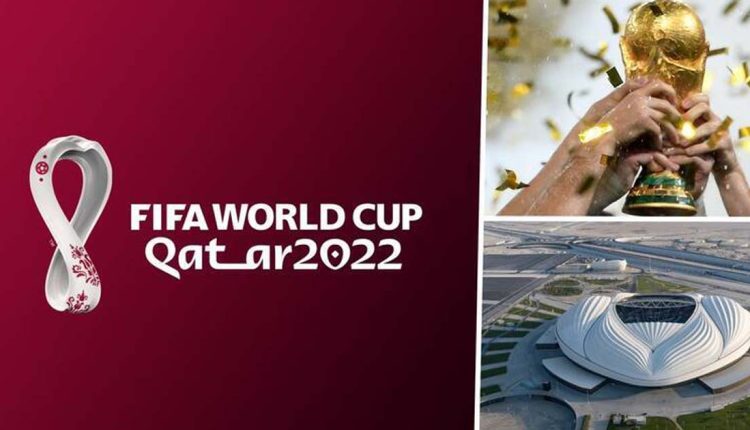 The 2022 FIFA World Cup is just a few days away, and every country is accounted for. The competition will kick off with the group stage where only the top two teams will advance to the knockout stages.
England will face USA and Wales in Group B, Argentina and Lionel Messi will go up against Mexico and Robert Lewandowski’s Poland in Group C, and it’ll be Luis Suarez and Uruguay looking to spoil a potential final World Cup tournament for Cristiano Ronaldo’s Portugal in Group H.

The tournament kicks off on Sunday, November 20 with an opening ceremony and the inaugural match between Qatar and Ecuador. It will wrap up less than a month later with the final set to be played on Sunday, December 18.

Brazil enter the tournament as the most successful nation in World Cup history with five titles, and they have a manageable group to navigate, while defending champions France are expected to finish top in their group and have a good chance to build up a head of steam into the knockout rounds.

Which teams could surprise? African champions Senegal are one of the stronger teams in Group A, which also features hosts Qatar. Making a first participation in 37 years, Canada landed in Group F, where the battles with Morocco and Croatia will likely determine second place behind Belgium.

When do World Cup matches start in Qatar?

There will be up to four matches daily during the group stage and they will be staggered throughout the day. The only matches that will overlap are the ones played on the final day of the group-stage phase, and that’s purely for competitive integrity.

Every time zone in the world will get a chance to watch matches at decent times throughout their day. Here’s a breakdown of how the local kickoff times in Qatar translate across various regions around the world.